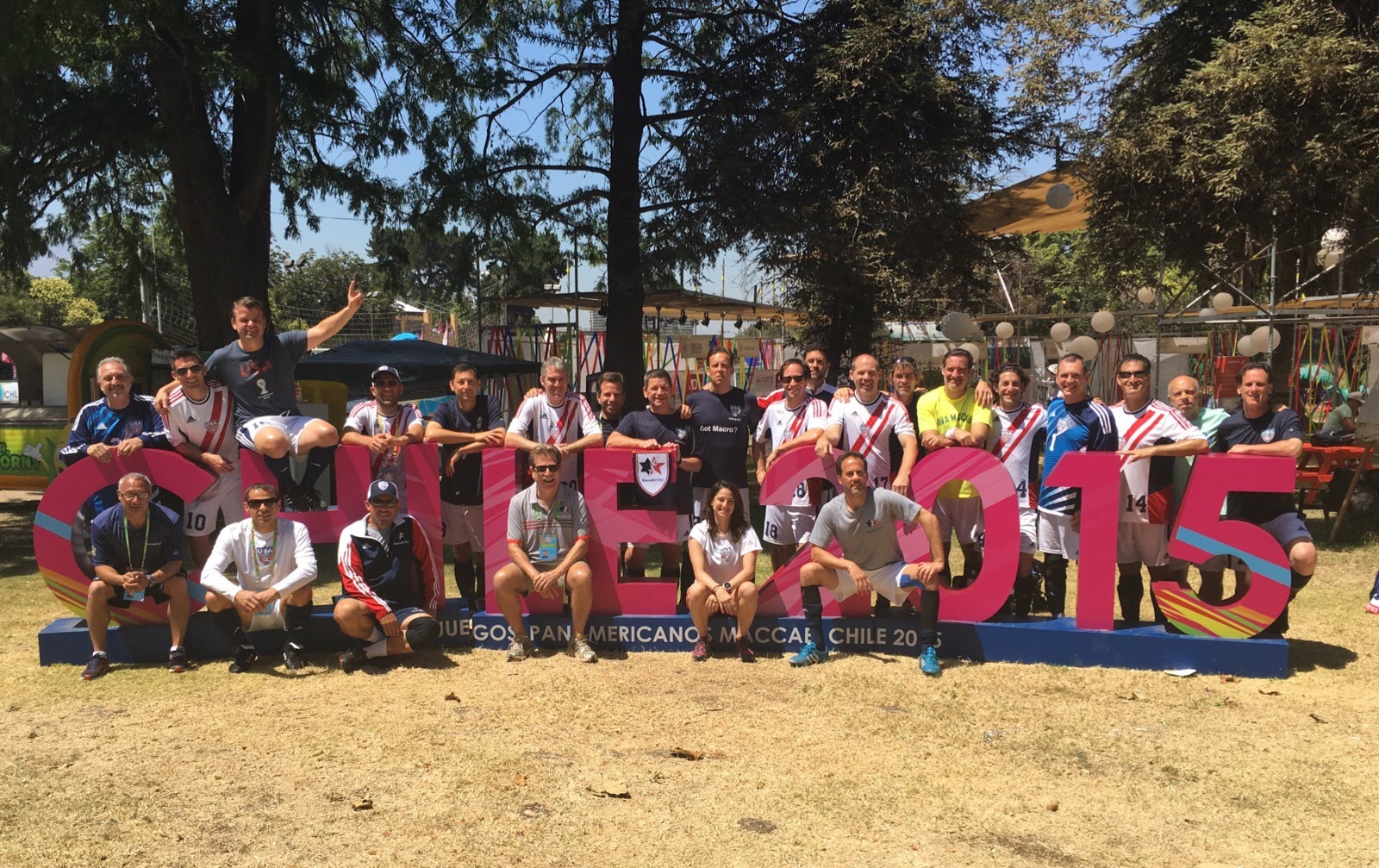 It’s been a week since I returned from Santiago and the amazing experience that was the 13th Maccabi Pan American Games. I just wanted to get some thoughts down before they all went away.
Highlights (in no particular order): 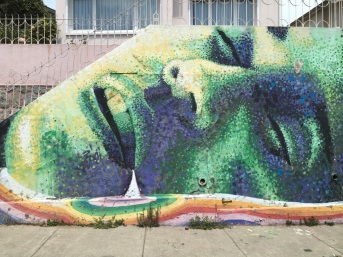 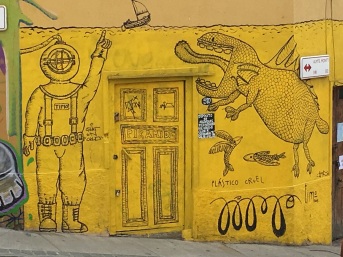 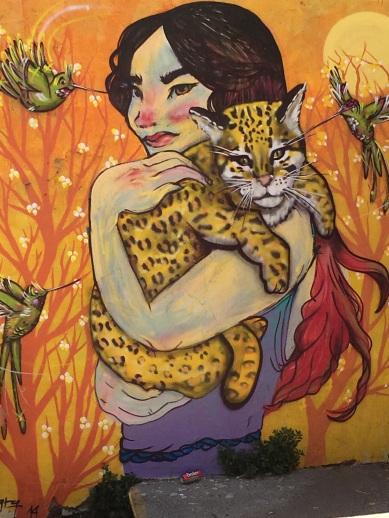 I’ll put some more thoughts together later on each game, but this is a start.